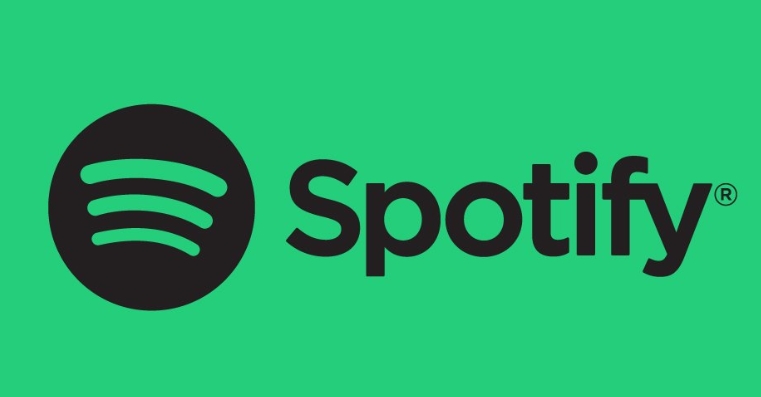 When setting our playlist for shuffle, we expect for a random song play one after another in some interval. And that’s what Spotify offered with the Spotify Shuffle feature. But many users complained about the nonrandom on this shuffle feature. They asked on how does Spotify Shuffle work and why it doesn’t feel like a shuffle at all.

How Does Spotify Shuffle Work

The Real Shuffle is Not Shuffle Enough for Human Brain

The problem is not lying on how does Spotify Shuffle work with its algorithms, but on how the human brain works. Spotify developer team had programmed the shuffle feature with the true precept on how a random shuffle should work. And it worked based on computer standard, but not the human brain standard.

The problem is, the human brain has a unique concept of random that far different from a machine. Thus, with these complex algorithms for ‘true shuffle’ is going to be ‘not shuffle enough’ in our brain. Because of this calculation, a song will get played more than once in some interval. The reason is that the human brain can recognize a pattern, so it will not say the machine-based-random as a random.

Although Spotify updated their shuffle feature with less complex algorithms compared to the previous one, many complained not enough. That way, you can try to arrange it manually based on how does Spotify Shuffle work. Here some tips to fix Spotify Shuffle not random:

Firstly, you have to log out from your Spotify then clear the app caches and junks. This process should erase all you the app history process that recorded in your device. Afterward, you have to open the app again and log back in. Then try to shuffle your playlist and see if its work.

If the first method doesn’t satisfy you enough, then you have to try this one. This one is easier to do without any cleaning but depend fully on how your Spotify app. Now you should open your Spotify and choose a playlist. From there, you should tap on the Filter menu then choose for Title. For the last step, you only need to tap on the Shuffle Button and viola you will get a shuffling playlist!

There’s another one you can try if those two mentioned ways still don’t work for you. That’s it you have to update your Spotify. The reason for your shuffle not to work may because Spotify updated the shuffle algorithm. Since your version is still using the older algorithm, thus, it will not work. Just head to the App Store (for iOS) and Play Store (for Android) and update your Spotify.

There’s a third-party app that can help you in shuffling your Spotify Playlist called Spotify Shuffler. It’s a free app that works for mobile and desktop. To use this app, you have to log in with your Spotify account, but make sure the shuffle feature of your Spotify is off.

Because of how does Spotify Shuffle work, you have to be creative to make sure your playlist does play on random. Try the tips from the first one to the fourth, in a consecutive way and stop at the one that works for you. And if all of those mentioned above still wouldn’t do, then maybe you should change for another media player app.