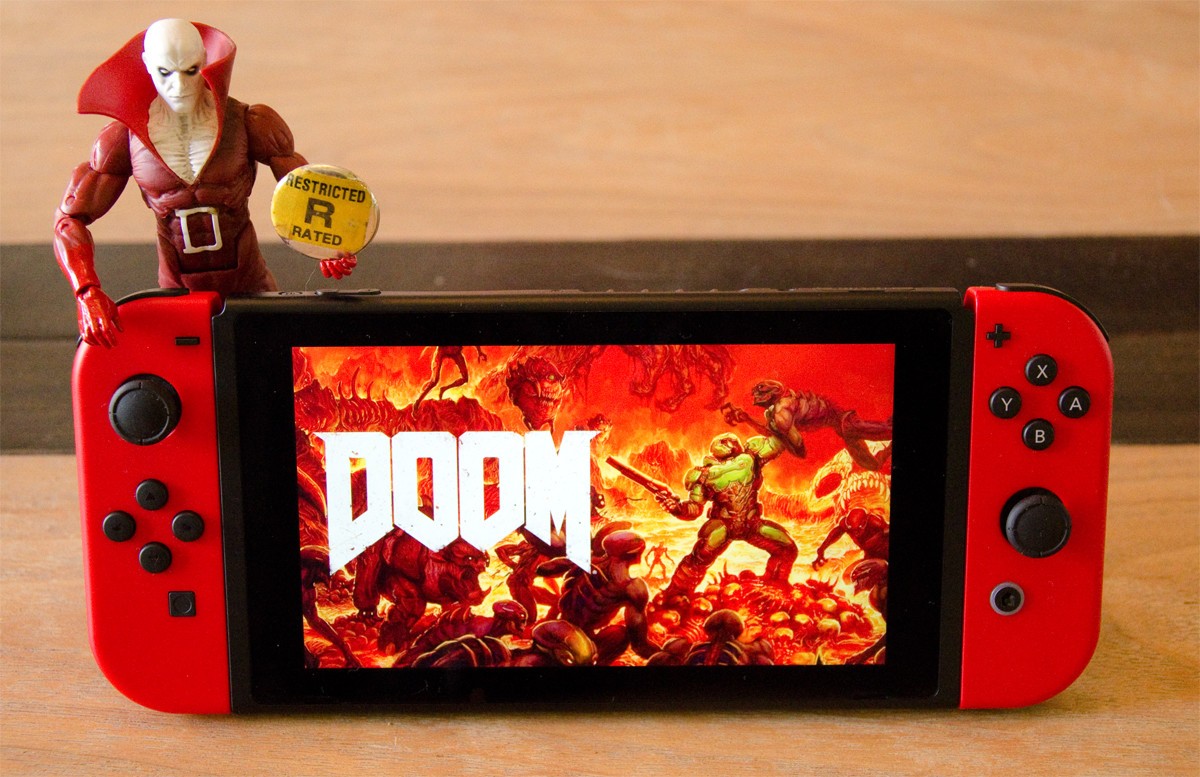 Almost a year Nintendo has launched a unique handheld console, the Switch. Until now, the Switch had a good improvement, starting from the functional aspect to the exclusive present games on the console. From the beginning, Nintendo had intended to include the best titles into the Switch, to games containing adult content. Apart from single-player games, Switch games are also designed to be played with players such as Mario Kart-8 Deluxe, Splatoon 2, Overcooked and Arms. This time, we will review the seven best games that must be on your Nintendo Switch.

Enjoyable Games You Must Have

The first time the Switch appeared, the Splatoon 2 game had a big enthusiasm from Nintendo fans. This sequel version has a better and more fun multiplayer mode than the previous version. No wonder Splatoon 2 is considered the best Switch game. For those who don’t know yet, Splatoon 2 allows you to use color ink as a weapon or a tool to attack opponents. Some interesting modes are available here such as Salmon Run, Hero Mode, and others. 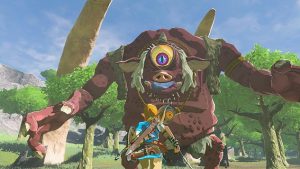 This latest Zelda series carries a different concept from previous Zelda games. This recommended Nintendo switch game will remind you of games like Skyrim, Dragon’s Dogma, The Witcher3, and others. The graphics of this game look classic, beautiful, and unique when compared to the Skyward Sword and Twilight Princess. However, the visuals of the scenery looked amazing. Besides presenting a stunning open world, it also has good gameplay and sound acting.

This indie game is one of the cooperative games, but it is ready to make you’re all challenged. Here, you will play with friends to cook and serve orders in restaurants. It looks easy, but Overcooked presents the most unique and difficult obstacles during play. You will find earthquakes, fires, slippery ice, and others. Many variations of the place present in this game, ranging from waterfalls, polar ice, ships, to trucks. Luckily, Overcooked operates better by using the Joy-con Switch.

Besides Zelda, Mario franchise also does not want to lose in designing a new concept game, entitled Super Mario-Odyssey. The concept is also slightly different from previous Super Mario games. However, this recommended Nintendo switch game is one of the games that were anticipated by Nintendo fans. This game presents a fun and satisfying play mechanism. Every place here also looks beautiful and makes you obsessive about collecting costumes all over the world and also Power Moons.

Almost similar to Overcooked, but this recommended Nintendo switch game is competitive. This game is actually a remake version of Mario Kart-8 which was released for the Wii U console. In terms of mechanism, the Deluxe series is almost similar to the previous Mario Kart series. The good news is that version 8-Deluxe has easier controls and mechanisms for Switches. Customization options are available here to make it easier for you to drive. In addition, various interesting modes can also be found such as Trial Mode 200cc Trial Mode.